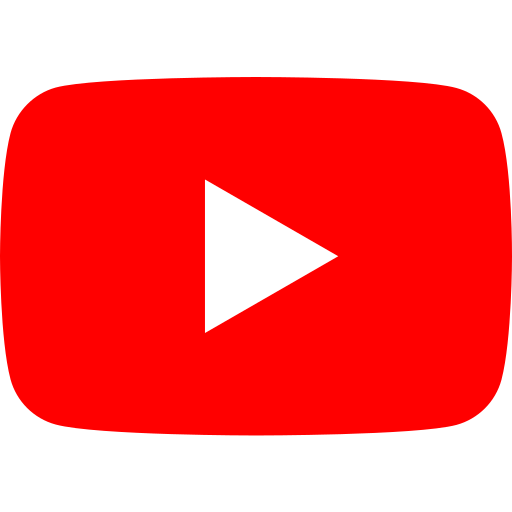 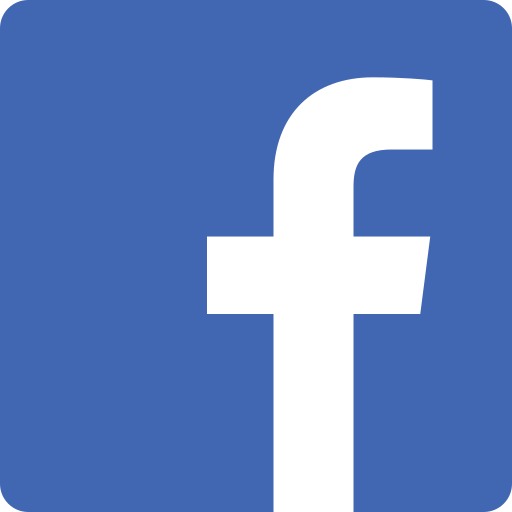 Venkata Kavi's expression blends power with elegance and his compositions possess that rare ablity to sound musical even without music.  They convey a whole range of emotions, portray specific scenarios vividly and instantly touch one's soul - verily a product of innate genius and divine inspiration.

Among the trinity, only Shyama Shastri displayed his familiarity with Tamil and Sanskrit but mostly composed in Telugu. Diskhitar also used a sprinkling of Tamil in two Manipravala krtis while Tyagaraja opted for Telugu for the majority of his works even though nearly 50 of his available compositions in Sanskrit showcase his mastery over that language.  Most latter day composers similarly specialised in one language or the other even though a sprinkling of krtis maybe seen in another languages.

Against this backdrop, the bi-lingual brilliance of Venkata Kavi is seen in hundreds of compositions. He also composed a handful of songs in Marathi, influenced by Maratha rule in Tanjore during those times.

Some hallmarks of Venkata Kavi's lyrical skills are listed below:

"(Lord Subramanya wears) milky white ash on his forehead with a glowing red vermilion in the centre."

"(Lord Ranganatha) resides between the rivers Dakshina Mandakini and Kaveri. Many other compositions mention that the Lord resides on the banks of Kaveri but seldom mention the other river that makes Shrirangam an island."

Further, he could use rare words or their variants, coin innovative words, use different words for the same context or employ popular words in rare contexts.

Rare words: Here are some examples of rare words used by the composer that are not commonly found in Carnatic literature.

The word vadana and aanana may apparently seem to mean the same – face. But, here the composer teases our brain a bit and a closer look will reveal that vadana in this context means speech and not face.

The above may seem to incorrectly mean that Shiva has 5 moons.  But here chandra means lovely and not the moon.

In Bhajasva shree tripura sundari (Nadanamakriya), the word bhaja may seem to mean 'pray' upon superficial study. But a clear analysis reveals that bhaja means 'accept me too'. It is interesting to note that bhaja is used in the same context in Shree suktam, which in turn reveals the composer's intimate knowledge of such works.

Our app is now available on